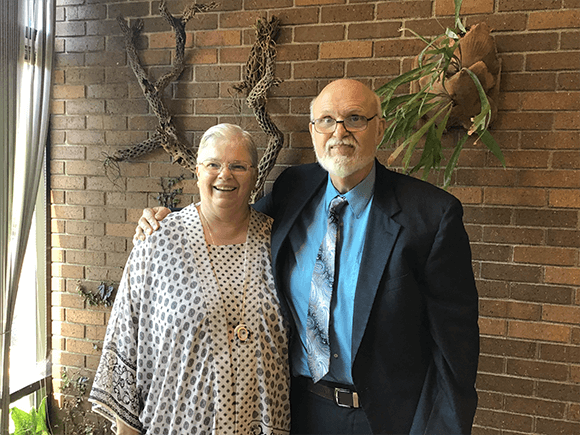 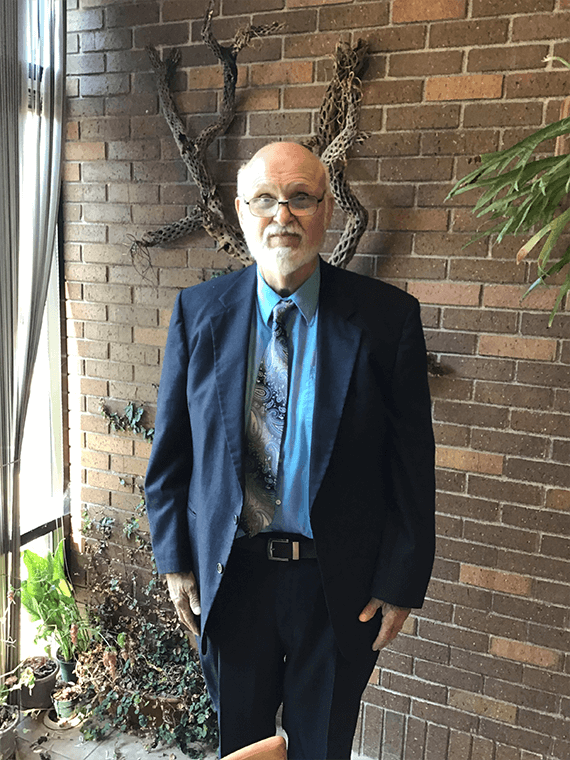 About A. John Peters

Get to Know A. John Peters

Legislate Based Upon Facts, Not Partisanship

I am here to listen to you. I am seeking to be elected as your Democratic Farm Labor Senator for Senate District 9. My plan is to bring open, honest discussion about current problems in our state, and work to the best of my ability to find solutions to those problems -- some of which are the costs of rural healthcare, the Covid pandemic/recovery, land stewardship, availability of employment with livable wages, and the impact farmers are facing with potential loss of family farms. I have been listening. By working together we can help to solve these and other issues. I am listening. Problems are not exclusive to one party or the other. With that being said, I will do my best to work with all legislators to pave the way to a better future for all of us.

I have lived in the Browerville area for thirty years. I run a small computer repair and training center in Long Prairie. In January, 2020 I became became a board member of Hands of Hope Resource Center. My career began as an intern for the first moon landing. Following that, I worked as a high school teacher and coach for a short time. Opportunity knocked and I worked for twenty years at Honeywell doing research in computer science and finally managing a large technical personnel. I have also taught college computer science, statistics, and mathematics. This science-based work experience has taught me how to work with others to find solutions that are practical and cost efficient.

As your legislator, I feel that with these management, teaching, and technical skills, I’m a willing listener who will be able to respond to you, and work with you and others on solutions to problems we may have in our communities. I hope to meet with you soon so we can get to know each other on ways to improve all of our lives.

Together We Will Make
Government Work
For Everyone

I grew up in Shelby Iowa., a town of 533 people surrounded by corn soybean and hay fields. I started delivering newspapers and mowing lawn at 10 years old and was required to start a bank account and save half of my money for college. When I was thirteen, I started baling hay, shelling corn and weeding soybeans. I also dug graves by hand.

My parents ran a small grocery store (Peters Store, “we Strive to Please”). My 2 sisters and I had to work in the store on weekends. We hand wrote all items purchased and tallied by hand. I remember getting upset when a ½ gallon of milk went from fifty cents to fifty four cents. When I turned 16, I packaged and delivered groceries to Senior Citizens. By doing this, I got to use the store car to go out in the evening. Dad let the farmers keep credit until harvest and pay when they sold their crops. I understand how tough farming is. When people paid their bill, he always threw in a candy bar for each child in the family. The people running small businesses in Shelby, knew their customers and we joined together to help each other out.

I went to college on a combination academic, football and drama scholarship. People could go to college affordably even without scholarships. Most could earn enough money in the summer to pay for tuition. My academic career was not stellar, majoring in football girls and beer. I managed to complete a BS degree with a Major in Math and a minor in coaching. I was 3 hours short of a minor in physics and 2 hours short in a minor in philosophy.

I had dreams of being a pro football player, so I played semipro football for the Omaha Mustangs while working on a degree in education. This is where I had my first egregious case of white privilege. When leaving the practice field at Boys Town, both me and Simmsy ( do not remember his real first name) where pulled over for rolling stops at the stop sigh. Simmsy was the most quiet spoken polite person I had ever met. The office spoke to me politely and gave me a warning. For Simmsy here cam up to his car and starting yelling right away. As I watched, I could not believe the difference in attitude. Simmsy got a ticket for failing to stop and reckless driving.

When I got my degree in education, I started teaching and coaching at Omaha Technical High School. Omaha in those days had an unofficial segregation policy. There I was a strong member of the NEA.It had 2 open high schools where anyone could register. It just “happened” that one was 90%+ black and the other was 90%+ white. I was easy to pick out on the field because of my white face. My mother was easy to pick out in the stands because not only her color but because there was a cadre of students making sure no one hassled her.

Tech was the second place I saw blatant discrimination. I was the freshman wrestling coach, and our team was scheduled to wrestle in the city tournament. Because of a scheduling mix up, we arrive 3 hours early. At first everything was fine and we settled down in an unused hallway. We heard that the varsity was going to practice in an enjoining gym. One of my wrestlers politely asked the assistant coach if we could watch their practice. He went ballistic calling my team scum and that they always had trouble with Tech students. I am ashamed to this day that is did not have the guts to get back in his face and defend my polite innocent students.

That will never happen again.

After teaching and coaching, I got a job as an actuarial program. Here I learned to calculate cost benefits and risk versus reward.

I next moved to Honeywell research. I worked on projects like the Patriot Missile and the Space Shuttle. Besides working on technical details, I had to make presentations to Federal and State Officials explaining our work. I learned to skill to communicate to all levels of expertise and get agreement on the way forward.

I later became a technical manager for over 100 pre and post sales technical support for Major accounts. Our accounts include GE, GM, Ford 3M, S. C. Johnson and other. This taught me how to manage teams, get groups to come to a consensus on strategy and tactics and listen to customer needs.

I started my business in 1989 and made a residence in Browerville in 1990. I had major health problems in the late 90s. I went from comfortably well off to be $200,000 in debt and could not get insurance. I had to get a get in the cities teaching college computer science so I could get health insurance. For 2 years I drove every day and then got a room spending the week there and the weekends home. I retired from the college in and started my business in Long Prairie. I repair computers and teach computer classes. I have had success teaching Senior Citizens and making them comfortable with their computer and phones.

I am currently a member of the Todd County DFL board and work on their technology. I have been a delegate to the last two (2) state conventions. I am a member of the Hands of Hope Resource Center and a member of the Long Prairie Chamber of Commerce. I support fair wages for all workers, affordable health care, small businesses, family farms. I also believe that immigration is necessary for continued economic grow. My priorities will be improved infrastructure (both roads and internet) increased public school funding,

Join the Fight for Freedom

Help us Bring
the Change we Need

Let’s make a difference! Donate to our campaign.